Thirty five people came to the kick off for Bedford’s First Parish Peace and Justice Committee as the “Third Friday Film Series” for 2015-2016.  After viewing my documentary, Voices Across the Divide, we had a lively and broad ranging discussion focused mostly on the politics of the region as well as roles and attitudes of the American Jewish community and US foreign policy. A number of people were concerned about rising anti-Semitism and the fear that is the foundation of many Jewish attitudes around supporting Israel.  I reflected on the differences between Judaism (the religion), Zionism (the political movement), and Israel (the state) and the importance of thinking of each of these separately.  This led to a discussion about what does it mean for Jews to feel safe. I questioned the idea that creating a militant state that privileges Jews over everyone else and has a longstanding history of expansionist policies creates “safety,” and in fact, historically Jews have flourished mostly in tolerant multi-cultural and Islamic societies. 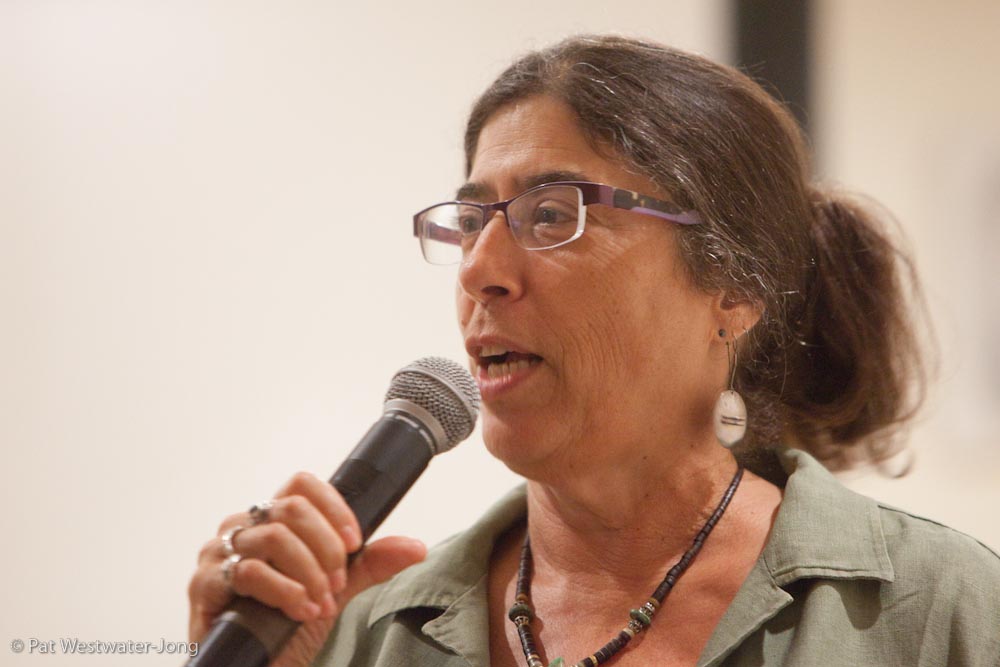 I was asked about my recent trip to Gaza and gave a detailed description of the facts on the ground and the massive humanitarian catastrophe as well as the astounding levels of trauma and resilience in the general population.  I also reviewed the history and complexity of Hamas and the danger of more radical elements coming to power when there is no hope and repeated military assaults as well as a crushing siege. Some wondered why Israelis support Netanyahu and we reflected on the roles of fear and racism in the political process, in the US as well as Israel, and the role of Iran as the enemy to deflect attention away from the ongoing occupation and maltreatment of Palestinians. 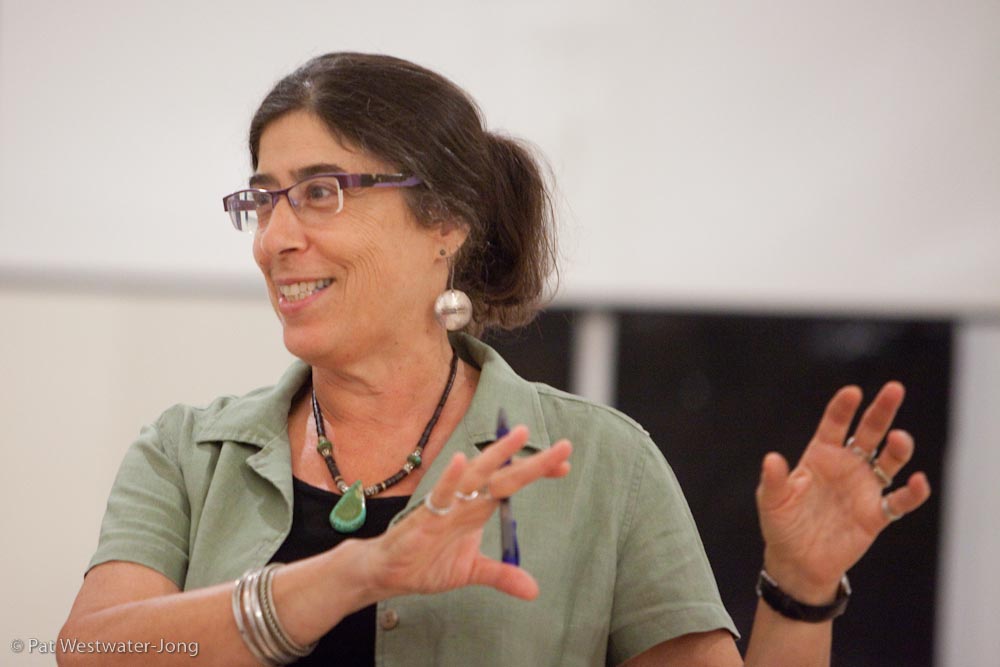 When asked about what Israelis think about the Nakba (the Palestinian experience of 1948 and beyond) I talked about the Israeli organization, Zochrot, which seeks to educate the general population about this history which is largely invisible. On the question of hope, I found some optimism in the broadening of the general discourse, the development of the internet, smart phones, youtube, etc so that nothing is invisible (as it had been for decades), and the international growth of the boycott, divestment, and sanction movement. 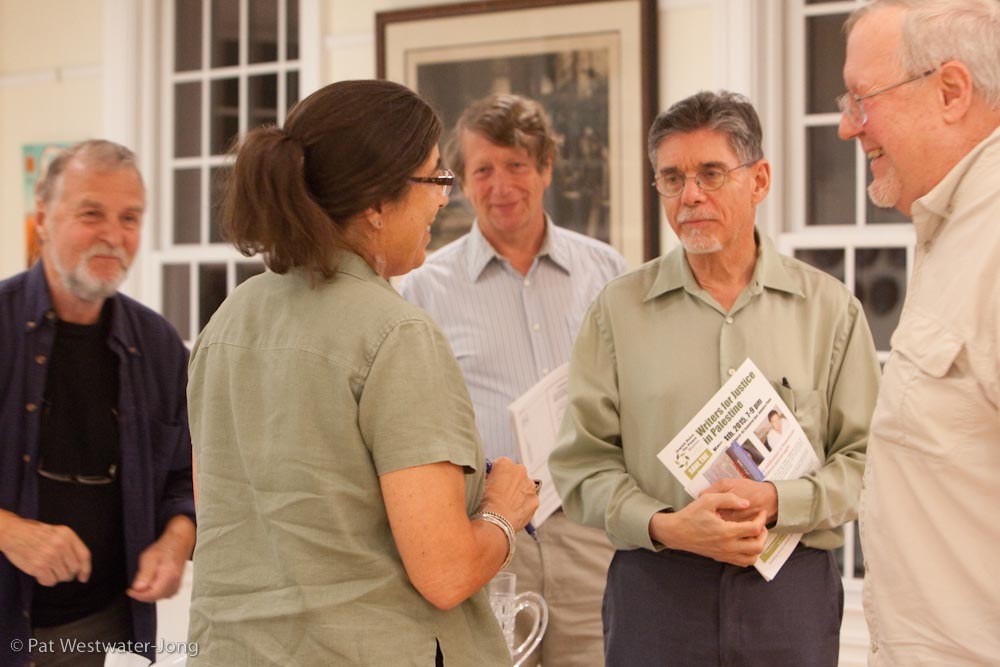 Share this to:
previousBreaking the siege, one video camera at a time, September 1, 2015
nextA Busy Week: Bringing Gaza home, October 2, 2015